Reverse Proxy: What It Is and Its Benefits

Reverse Proxy: What It Is and Its Benefits 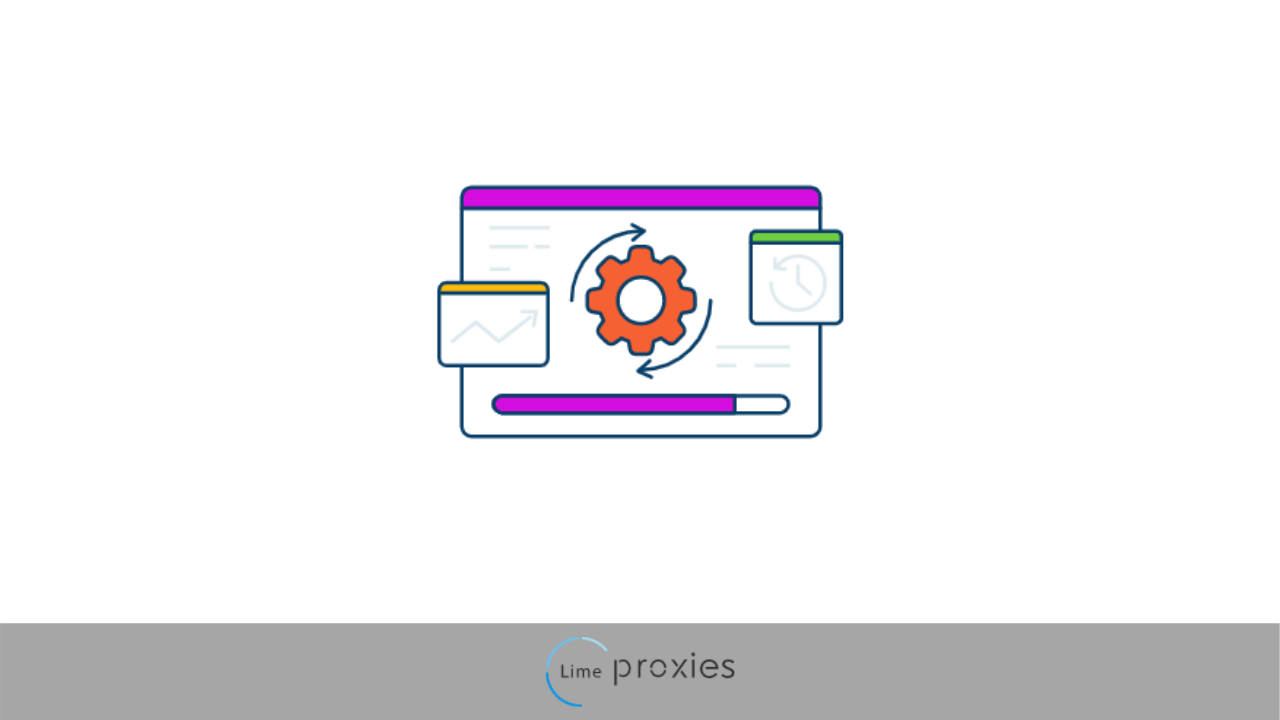 The general concept of a proxy is its role as an intermediary server. With a proxy, your requests don't go to the target webserver directly from your computer. They instead pass through the proxy's server before going to the web. So they act as an extra layer of security that serves to anonymize your internet activities.

Different types of proxies exist, and each one provides you with features you can benefit from. A reverse proxy is a type of proxy, but what is it and how can you use it?

What Is a Proxy Server?

A proxy server is also referred to as a forward proxy. It intercepts requests sent from client machines and sends them on their behalf to the web. So instead of communicating directly with the web, the proxy does this on your behalf.

There are a few reasons behind the use of a forward proxy. They include:

What Is a Reverse Proxy?

Unlike a regular proxy, reverse proxies are not used on the user’s side, but the web server’s side. These servers are put in place to ensure that the client doesn’t have direct communication with the webserver. The aim of website owners when using reverse proxies is to increase security, performance, and make the web servers more reliable.

Comparison Between a Forward Proxy and a Reverse Proxy Server

A reverse proxy is also between the client and the web server but on the web server’s side to intercept requests made to the origin website server.

And so the client doesn't have direct communication with the main web server.

Another difference between a forward proxy and a reverse proxy is in their primary use. Forward proxies primarily provide anonymity to the client. This comes in handy when trying to bypass restrictions or geo-blocks, or when performing copping or web scraping activities. A reverse proxy on the other hand protects the webserver from the attack of hackers by preventing direct communication.

There are two ways you can implement a reverse proxy;

One way is to build your reverse proxy. This method is however capital intensive as it would require a lot of software and hardware resources.

You can go for the easier option of choosing a reliable reverse proxy service provider. Read reviews from other users so you can get first-hand information about the performance of the provider.

Going for this method gives your web servers the security and reliability you need without having to pay for the maintenance and management.

Uses of A Reverse Proxy

Web servers are better protected from attacks with a reverse proxy in place as they won't have to reveal their real IP addresses. Their origin servers remain safe, and attackers would find it more difficult to launch a direct attack at them. Any attack launched would only get to the reverse proxy.

The process of encrypting and decrypting SSL communications can be a demanding process for the origin server. Configure the reverse proxy to decrypt and encrypt incoming requests and outgoing responses respectively. This way, the server would run freely with reduced tasks.

With a single server, a website that has grown in popularity would find it difficult to handle the millions of requests it gets daily with a single origin server. You can avoid this occurrence by distributing the website among other servers so that the servers would share the incoming traffic. This is what a reverse proxy does. It helps to keep the origin server running and provides users with a good experience.

A reverse proxy is also used to enhance connection speed by being situated in various locations around the world. After doing this, a user would be redirected to the server closest to them for the best speeds, so pages load faster.

Caching plays a role in the load times of a server, and improves user experience. It’s a feature that reverse proxies have. Since caching allows websites to collect and reuse previously collected data, it comes in handy.

For instance, a user whose location is the US connects to a website that uses reverse proxy and is located in the UK. The user would first connect to the local reverse proxy server in the US, before interacting with a server in the UK. The response for that location would be cached so that other users from the US who try to connect would be fed with the cached data. This eliminates the need to connect to the main server, saving load time.

The following are popular misconceptions about the role of reverse proxies:

A reverse proxy is necessary especially for websites that have multiple visitors daily. One of the turn-offs from a website to a user is slow loading and it's bound to happen when your web server gets overloaded.

With a reverse proxy, however, this load will be distributed amongst other servers to maintain optimum performance. They also help secure the origin web server by preventing direct communication with clients. So attacks from hackers and other malicious parties don’t get to the origin server but rather end at the reverse proxy. 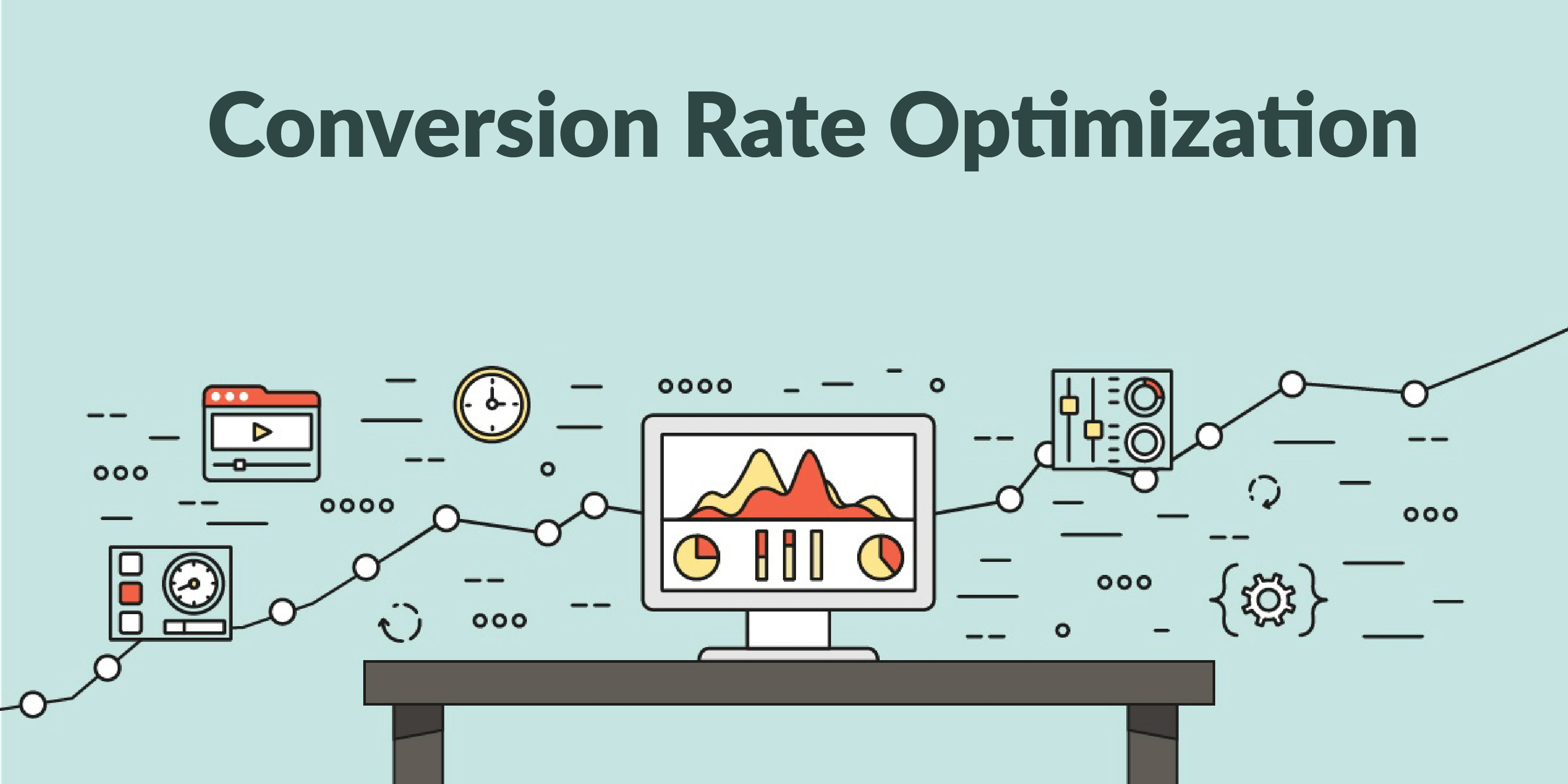 What is Conversion Rate Optimization (CRO) and How to Boost it?

Running a business is not as easy as it seems. It is absolutely necessary to have a good website for prominence. Websites are one of the ways to maintain a successful online identity through which businesses build credibility and reputation among the prospects. 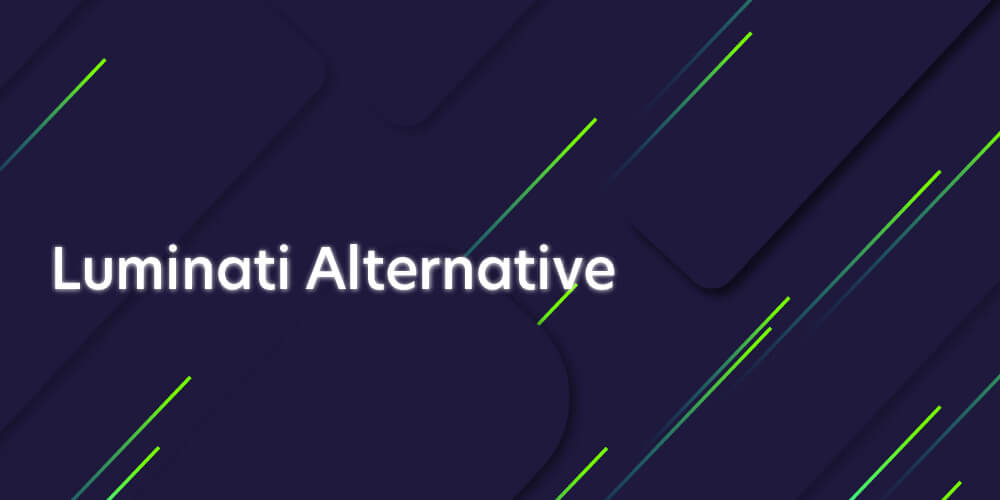 PrevComparison Between Selenium vs BeautifulSoup: Which Is the Best One?
NextGuide to Configure Your Android Wi-Fi Proxy Settings App