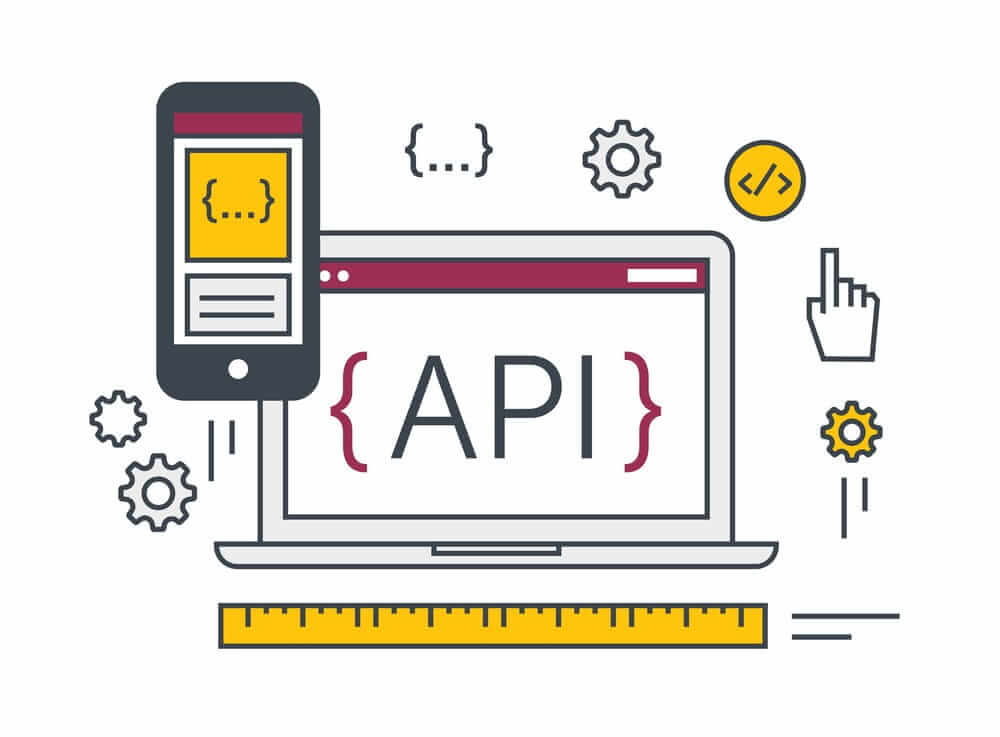 In this era of digital and virtual networks, proxies have played a very important role helping people be anonymous on the web, but do you really think that the use of premium proxies is limited to just being anonymous?

You should know that every technical aspect has its own hidden feature and most of them are brought to light by network experts or developers.

In this topic, we will be discussing hidden aspects about proxies that have helped the developers and network experts.

Some of them are as below :

While using these methods, a normal internet connection might work for the first time. However, in case the IP of your ISP is blocked due to multiple requests then  you will not be able to use your ISPs IP again for extracting data. Hence developers always prefer proxies over ISP connections.

Proxies are mostly used when the internet connection you are using is a shared connection of your office or your locality and the chances are too high for the ISPs IP being blocked due to abuse or any similar actions.

Here, a normal proxy is set up as an API proxy and the task is performed in such a way that all the data extraction or transfer that is carried out will be through the server on which the proxy is set up. 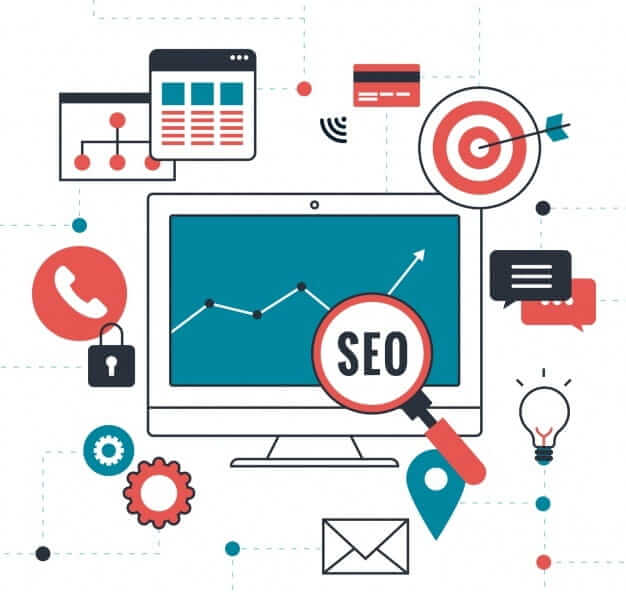 Nowadays a lot of developers have started using SEO proxies. But what exactly are those?

They are normal web proxies being used on a server or on a browser for SEO and is not different from the regular proxies,

You could also check this SEO Checklist 2019. 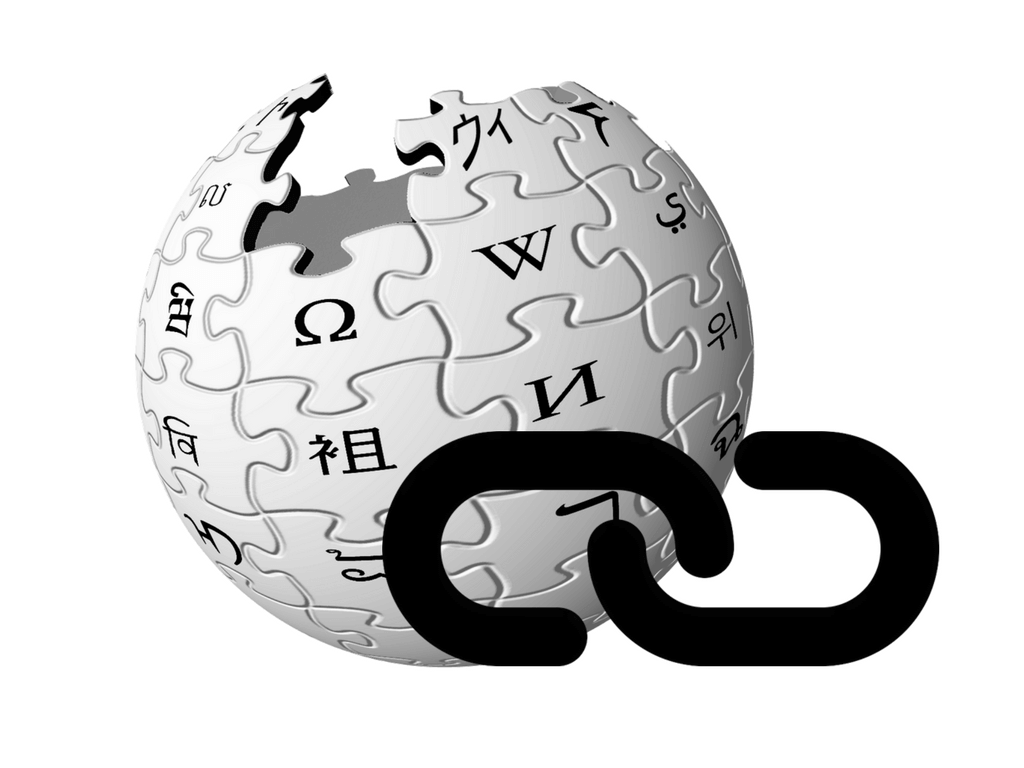 Wikipedia is a commonly used website by everyone around the world. But do you know the advantages of having a Wikipedia backlink on your website?

Adding one Wikipedia backlink is said to be more effective than adding 10-100 regular or low authority backlinks to your websites. Using a Premium Proxy with high speed and enormous bandwidth will always help you perform the task with ease. 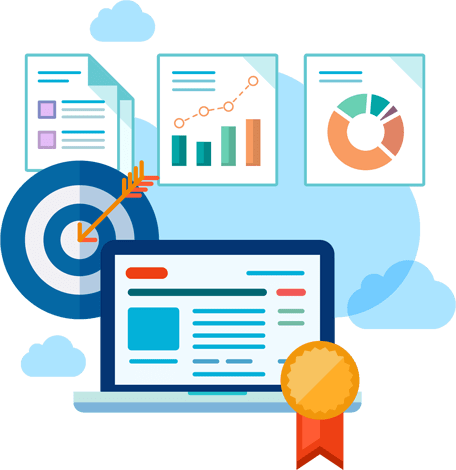 Site Audits are the tasks performed to test the functioning of your website which mainly include a lot of internal links or sub-links and also improve the SEO features.

While making site-audits you often happen to visit the website numerous times which results in the search engine recognising your connection as a suspicious activity.

Developers always use Premium unused proxies which helps you make the connection without getting banned. 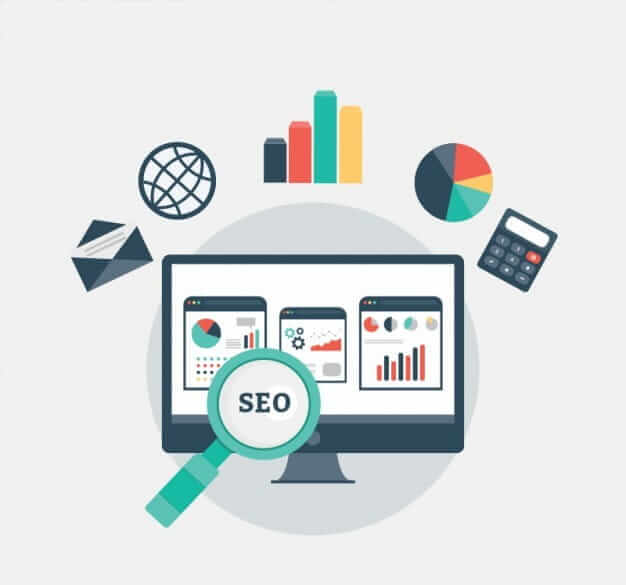 This is the most important and commonly used task with respect to SEO. You will have to know how your competitor’s website is designed, optimized and most importantly the strategy used for SEO to always stay a step ahead.

As this task requires you to frequently visit the competitor websites and the internal links, the best way to stay safe is by using proxies so that your activities are not marked as “ Suspicious” https://limeproxies.com Speed and Security are two aspects that are highly taken care of by SEO developers.

Also, you should know that as proxies can store cached data, it is easy to load websites that you frequently visit from the cache which makes the process faster than when used on your server.

Similarly, security is the 2nd most important thing that is looked into, whenever you are eyeing on your competitor’s website or web scraping, it is highly possible that you get banned, Using Dedicated Proxies will make this very simple for you.

Now that we have got to know what proxies can do and how powerful they are, here is another important thing developers have found out with proxies i.e web debugging.

If you are aware of programming, you surely know what debugging is, the same applies to Web debugging as well. 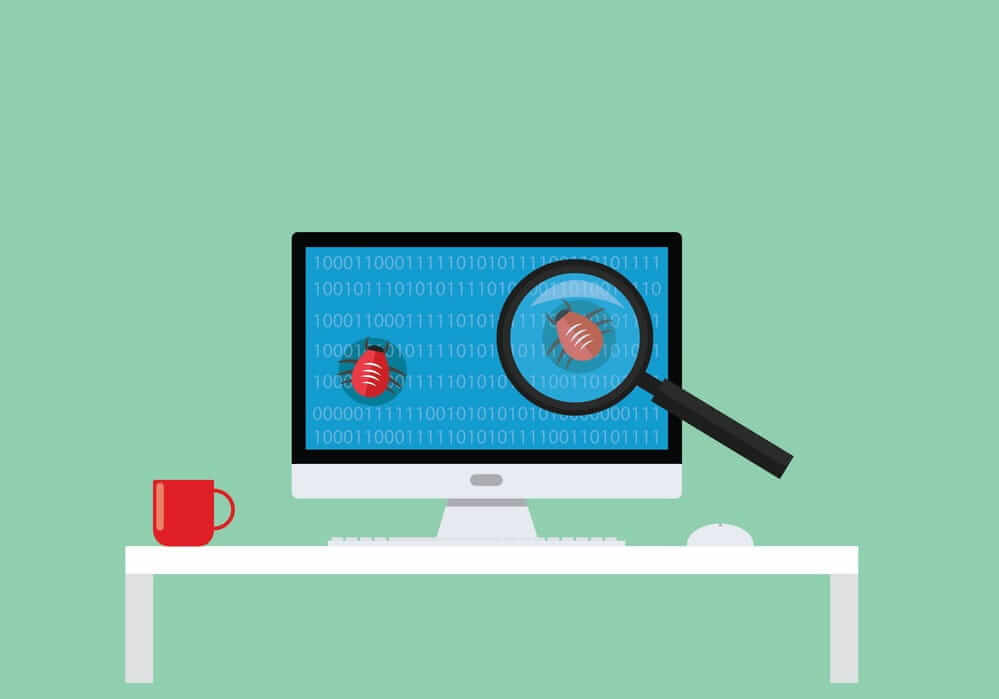 In general, you now know that proxies can be used for anonymity, APIs and also SEO, but did you know that developers also use them for debugging traffic?

Recently developers have been using proxies for web debugging in order to monitor the traffic between the HTTP/SSL client and the internet. This is possible when a reverse proxy server is used but is a rarely used.

From this article, we got to know what proxies are used for and how powerful they are. Advantages and disadvantages are always 2 faces of a coin. It is completely on you how you choose the proxy and what you use it for. 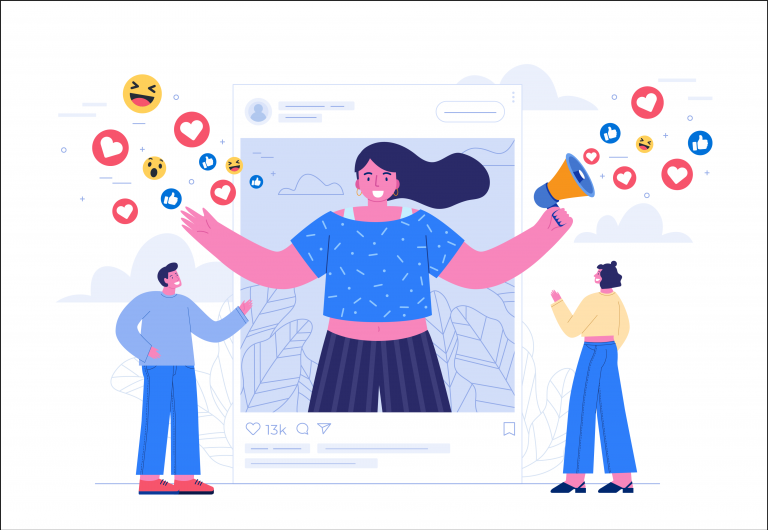 The number isn’t shocking, Instagram is huge and it’s getting huger by the minute. 14 Instagram Marketing Tips from influencers 2020. Read More! 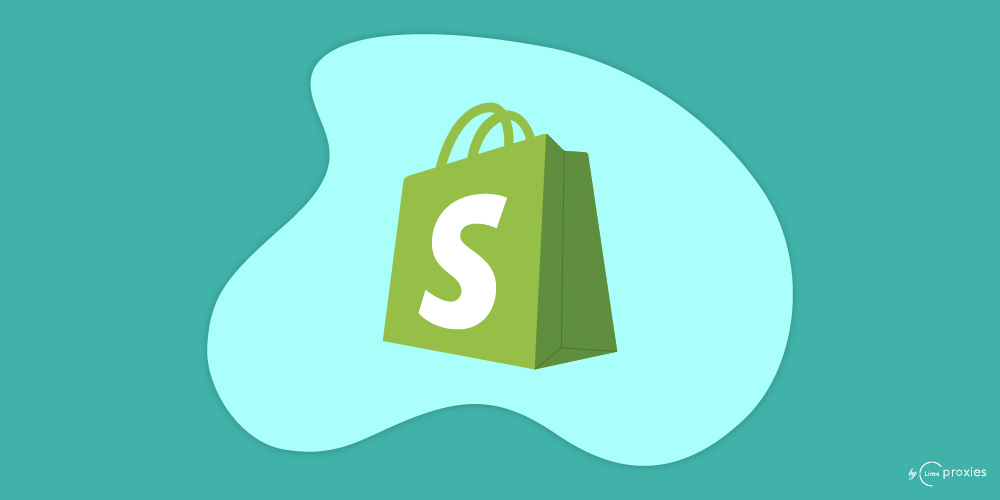 Shopify is one such solution that can help businesses to grow better. 30 Efficient Shopify apps that can confidently increase your sales quicker in 2020

PrevCan you Protect your Online Life while Travelling?
Next5 REASONS YOU SHOULD USE PREMIUM PROXY SERVICE