How to choose between residential ips and data-center IPs

How to choose between residential ips and data-center IPs 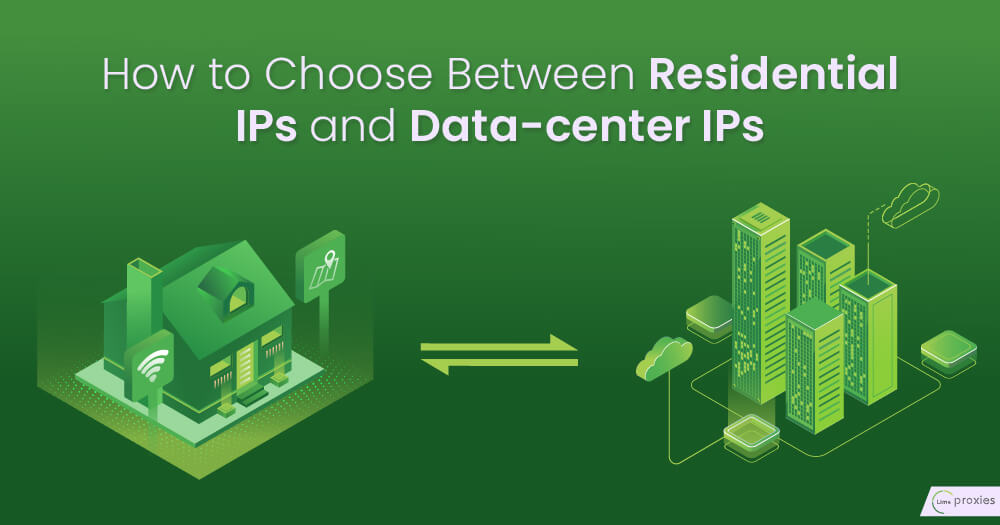 IP addresses make up an important part of our digital fingerprint, along with the websites we visit, the browsers we use, and our device settings. What makes an IP address truly unique is that it is tied up to our physical location. For instance, if you go to www.whatismyip.com, not only will the site reflect your IP address, but it also shows the following:

All of these details are visible to every website you visit so that your activities can be traced back to you at any time, and your IP address can get blocked as a result. This is especially true for enterprises that are involved in heavy data research, such as online marketing agencies and social media marketers.

What is the difference Between Residential IP and Datacenter IP Proxies?

How to Get the Right Proxy for an effective SEO?

A residential proxy, as the name suggests, offers an IP address that is tied to a residential address. It hides your real IP address by using another residence’s IP address; this is provided by a regular ISP and is therefore connected to a real, physical location. Every time you connect to the internet using the proxy, websites can only identify the location and the name of the ISP of the Proxy.

This type of proxy still provides anonymity and allows users to bypass geographic restrictions. Most importantly, residential IPs give users the ability to get around web IP blocking or banning, since they are connected to a residential address and are relatively difficult to ban, even when the activity associated with them are not normal.

Data-center proxies are primarily IP addresses that are offered by another corporation, and not by an ISP. When you visit a website, the web server will detect the credentials of the data-center proxy instead of your real identifying information. It’s a great way to remain anonymous on the internet since nothing about your network requests can be traced back to you.

Data-center proxies are cheaper as they can be purchased in bulk and there are several providers out there.

How to choose: Safety and security

Can residential IPs be blocked?

Of course, it’s still possible for websites to block residential IPs, as was the case when people found out that their IPs were blocked by Craigslist. So residential IPs are not completely ban-proof.

How proxies are effective for SEO?

Even when you’re not using a proxy, your IP address can get banned when a website detects an unusually huge amount of data requests.

For example, one of the most go-to SEO strategies is utilizing Google’s advanced search operators such as “site:” and “cache:” With these special commands, you’ll be able to find how a keyword is doing or how many of your site’s pages are indexed. However, doing this can actually result in several captchas, and one captcha error can render your IP address blocked or banned.

Despite claims that residential IPs cannot be banned by websites, they still do. They also tend to be expensive since only a few companies offer residential proxies. If you get a residential proxy which gets banned later on, it would somehow hurt budget-wise.

Can data-center IP addresses be banned?

Websites that have security measures in place most probably ban data-center IP addresses quickly upon detecting that a request had come from a data-center proxy. However, there are tactics you can employ to avoid getting your proxy banned, and here are some of them:

Set a rate limit on your queries: The most common reason that gets proxies blocked is when a rate limit is not established beforehand. Web servers are designed to detect multiple activities such as login attempts that are done from one source in a short amount of time. No matter how much you want to accomplish an action immediately, keep in mind that sending hundreds of the same request in a span of 10 seconds is not typical human behavior, and web servers are set to block the source of that suspicious activity. So set a rate limit before you execute a request.

Customize the user agent of each IP address: All network traffic data contain headers called the user agent which contains identifying information about your devices such as the operating system your device is using, the details of your browser, and the language you have set. Although these data are anonymized, the user agent will be the same by default if it came from the same device, and because of this, web servers can tell that an unusually large amount of requests are sourced from only one user. There are proxy providers that allow users to manually change the user agent of each proxy, so take advantage of this feature to make your requests more natural and avoid getting your IPs banned.

Space the timing of your requests sporadically: What people mostly do is to send one query per second to get everything done faster. However, websites will see request after request coming in each second which is not typical human behavior and is highly suspicious. Don’t set a synchronized timing for all requests but rather time them sporadically to make them appear organic.

Although data-center proxies have the reputation to get banned quickly, there are methods that can help you avoid this. With the right provider, you can do big data research or anything your business needs without the fear of getting banned.

How to choose: Cost-effectiveness

As mentioned before, residential proxies are very expensive, probably because of the limited number of providers. The law of supply and demand will keep the prices up unless more companies join the industry. The cost of maintaining residential IPs is also an important factor when it comes to pricing.

Since residential IPs are not completely ban-proof, the high cost makes it a risky venture. What if you get blocked after paying a huge amount of money for a residential proxy? The probability of residential IPs getting blocked is lower than that of data-center IPs, but the risk is still there.

Data-center proxies, on the other hand, are more affordable and you can buy them in bulk. You can buy one proxy at less than $5 a month, or 100 proxies at a little over $90 a month.

If you are a startup company with a limited budget, data-center proxies are more suitable for you. With the right tactics and execution, these proxies are cost-effective. 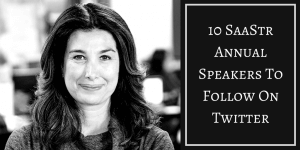 There are many events where real performing bloggers or entrepreneurs get to meet each other, and you can listen to them to witness their success stories and personal mantras of life on how to succeed in achieving your goals. 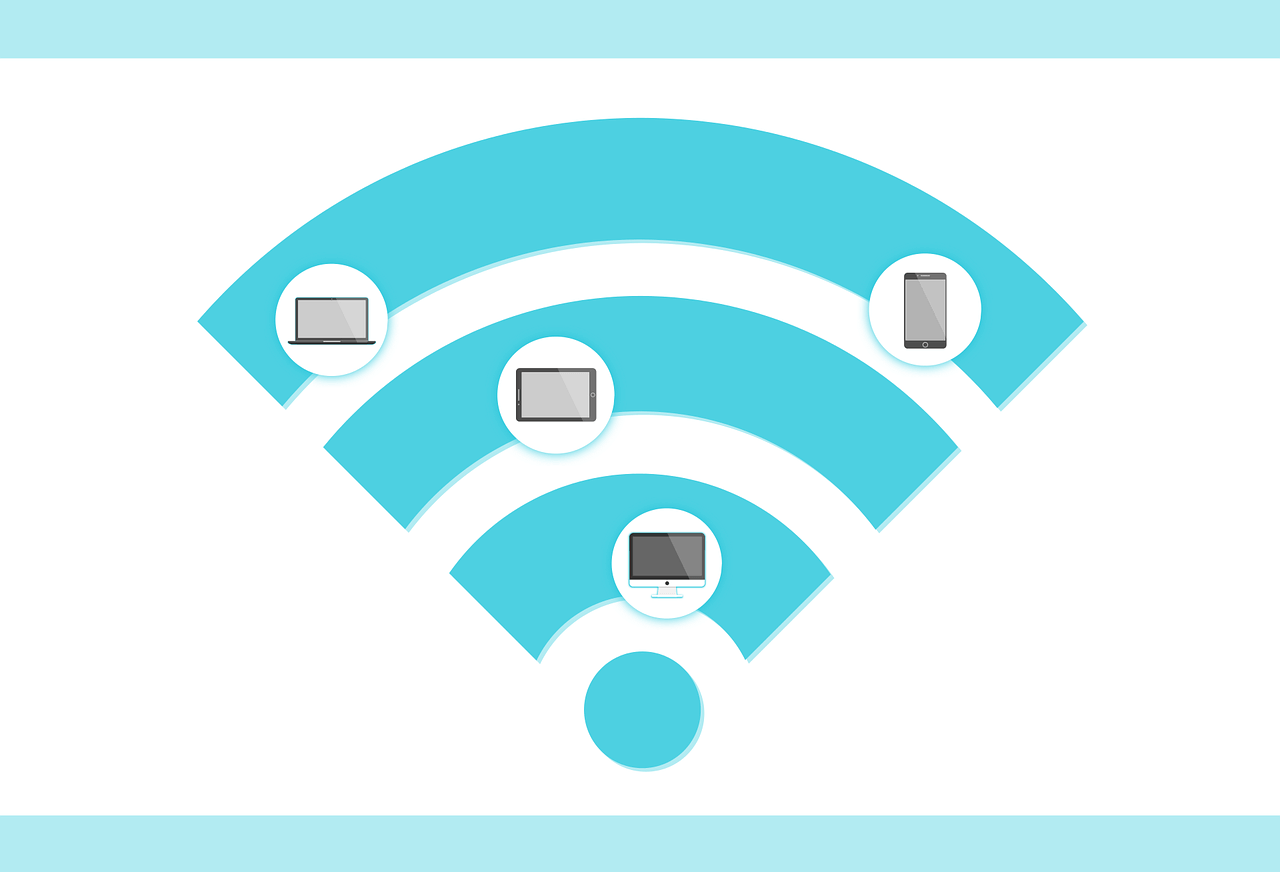 Can you Protect your Online Life while Travelling?

After working for almost a year in your cubicle, the first thing that comes to your mind is taking a break. Going on a vacation is a great way to relax and spend time with your loved ones.