Is your TV spying on you?

Is your TV spying on you? 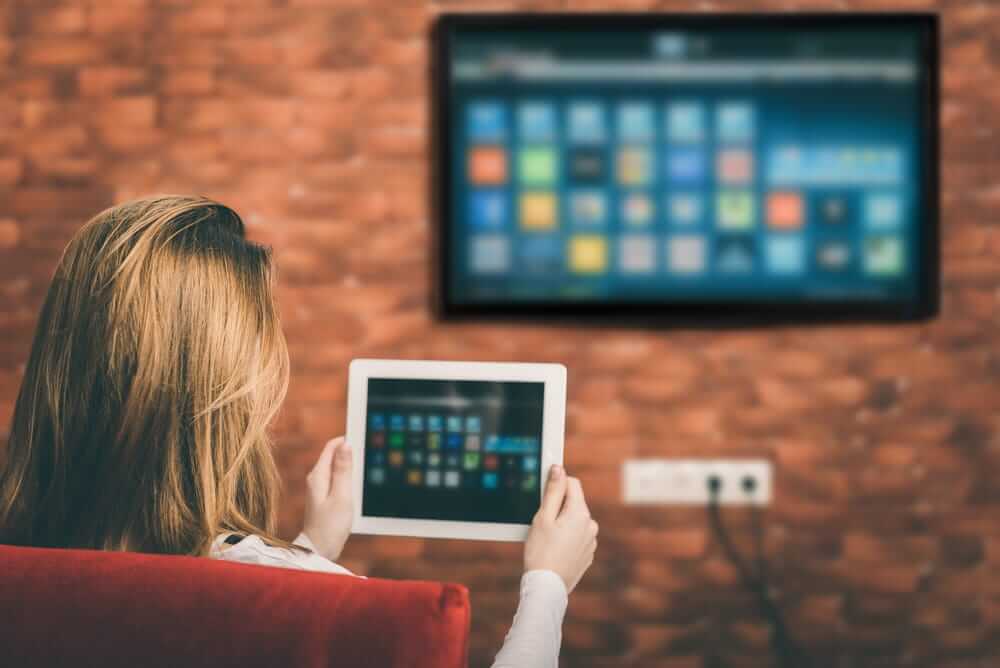 When everything around us is turning Smart, then why not our televisions? However, the concept of Smart TV is not new to the world but the kind of features and services that it offers to its’ viewers is surely recommendable. Unlike traditional televisions, they do not require set top box to access on-demand programming functions. Rather, they get connected to the internet to access and cater a range of services to its viewers which generally includes video streaming, games, and other applications. And to make them more advanced, the companies are working daily in order to advance the Smart TV technology.

With its built-in Internet connectivity, the Smart TV can allow its users to access the complete range of internet services which generally includes:

Thus, it would not be wrong to say that Smart TVs are the technological convergence of flat screen television sets, set top boxes and internet featured computer. It is a kind of hybrid television that features the internet with integrated “Web 2.0” feature.

Made to make your home a “smart home”, the Smart televisions are now available even in an affordable economic range. Offering various kinds of smart functionalities, these televisions promise to offer you extra ordinary TV viewing experiences. However, not all Smart televisions are same and thus, the features of every smart TV varies precisely depending on its model. Every model has a different set of smart features to offer. But then, there some basic features like

Which almost all Smart televisions own. 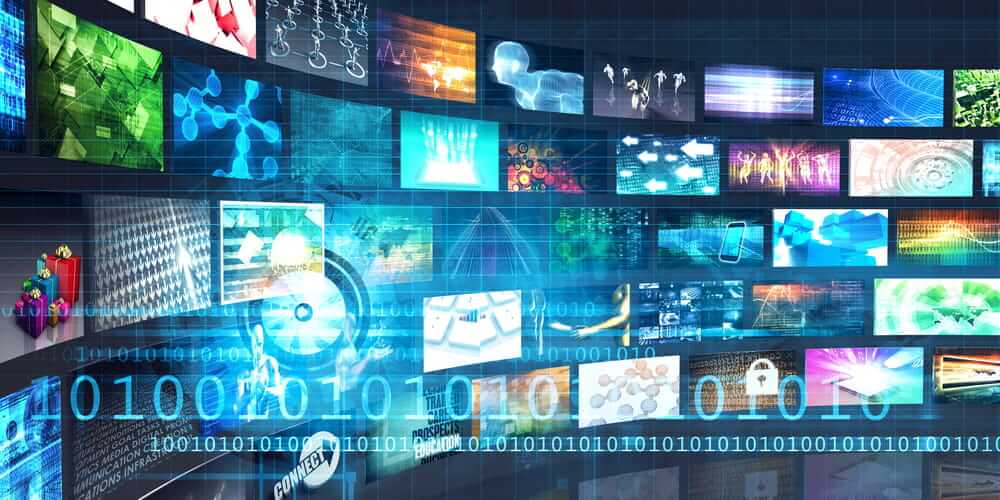 But, over the period of time, even the Smart televisions have evolved a lot. So, from facilitating the above mentioned main features, nowadays Smart televisions are doing a lot more than this. And among the many advanced features some of the most exciting characteristics are:

Yes, you heard it right! A smart TV can also work and function as a spy camera. Many people might not believe it but it is true for a fact that companies are now manufacturing Smart televisions that can actually work like a Spy camera. Quite shocking! Isn’t it? But, it is a true fact. The news of Smart TV that can actually function like a spy camera too first broke in the year 2015. And from thereafter, it has become a major issue of discussing around the world that how right it is to spy on the users viewing habit without getting their prior permission?

So, for now, it can be said that even watching television (especially a Smart TV) can actually create a new privacy problem for you and your family. And you will be even more amazed to know that the companies are using this technique not only to keep a watch on your viewing habits but many of these companies are spying on other activities of the user. Like they can listen to your conversation and then can even record them which can further be uploaded on servers so as to make it available to the service providers.

And then the data that is uploaded can easily be used by the third party or even the hackers to get information about your Smart TV IP address, your application usage, your usage pattern etc.

Now, isn’t it weird? Thus, it becomes very important to make sure that your TV viewing remains as private as your other private and confidential data are. 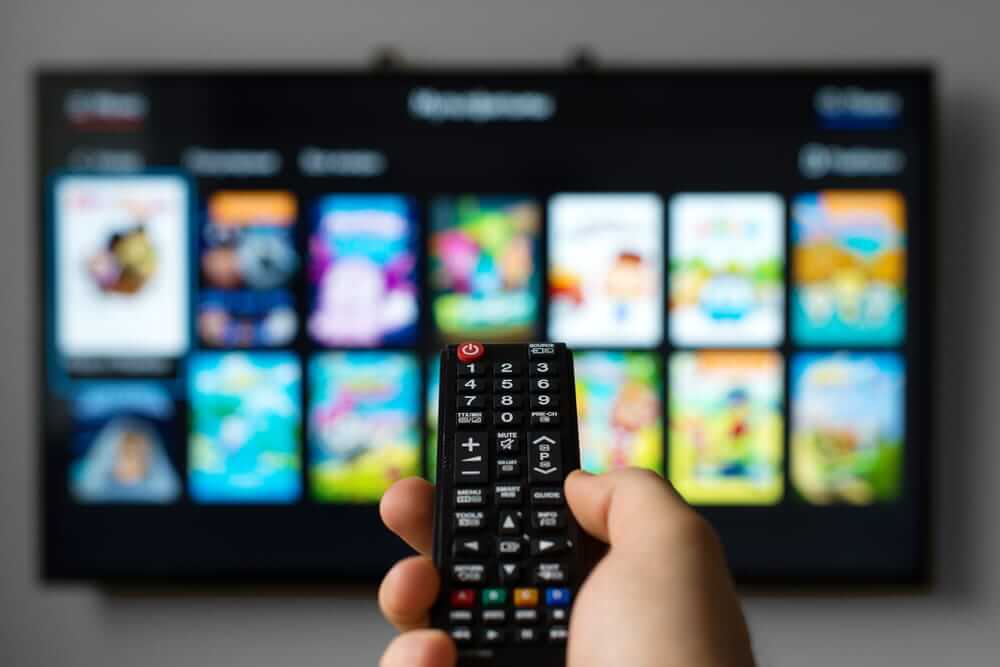 But, the big question that arises here is that what companies actually do by spying on user’s viewing habit. Well, most of these companies do this to sell this information to the third party in order to tidy profits. The third parties then articulate this data for their advertising and marketing outfits. And after knowing all this, your whole experience of watching a Smart TV can make you a bit uneasy as you never know that what kind of data, these companies are actually capable of tracking. It becomes more inconvenient when you know that your personal data is prone to hackers attack too.

So, after your smart phones and computers, it is now the Smart televisions that have become a source of leaking your private information to others. And as soon as our TV’s turned out to be a bugging device we now need to worry more about our privacy. Fitted with cameras, microphones and internal memories these Smart TVs are now capable of monitoring our intimate lives also. And because they are new in the league of internet connected devices they hardly have a proper security support over it. And one of the most obvious reasons for it is that users and viewers are still unaware of it and are often too lazy to use best security practices when it comes to their televisions.

But, if we seriously want to get rid of this problem then we need to start taking initiatives from our homes. The common phrase” charity begins at home” can be applied here directly. So, if you too own a smart TV make it a habit of updating all your security related software regularly and frequently keep on changing the passwords. Also, try to submit your privacy consent to the TV manufacturers so that they can update your TV privacy settings accordingly. Even, the TV manufacturer companies are working to scrutinize the rules so as to resolve the issues of a security update that can fix the invasion bug issues. 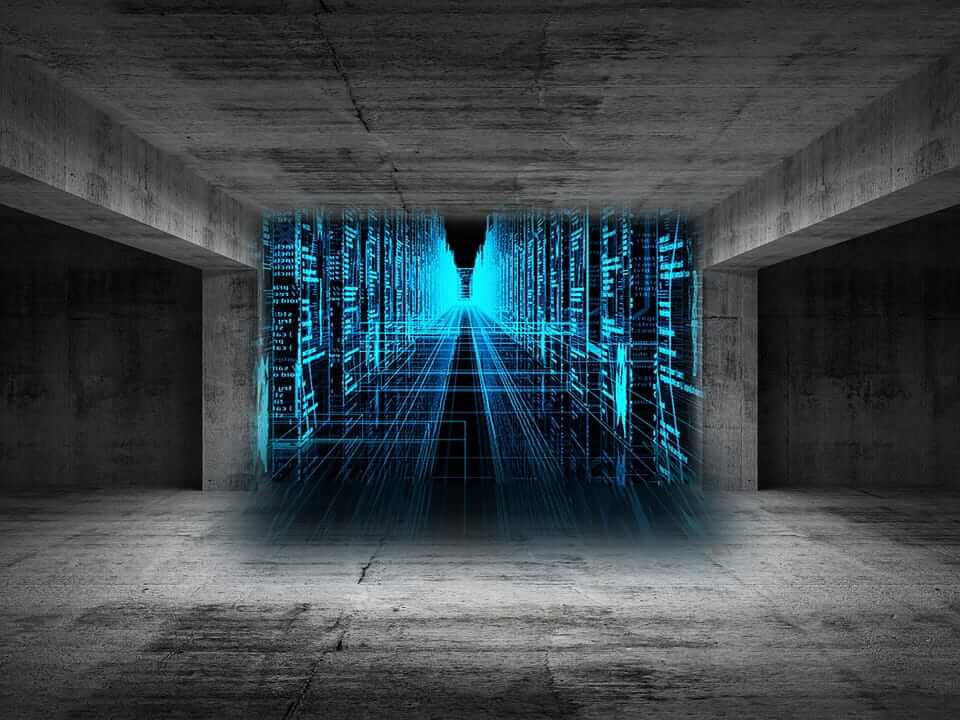 What is the Importance Of Small Data In Big Data?

Unless you had been living inside the caves since past few years, you must have heard how big data – the shiny new catchphrase of the marketing world – has literally taken over the world. Bit by bit, step over step, day after day 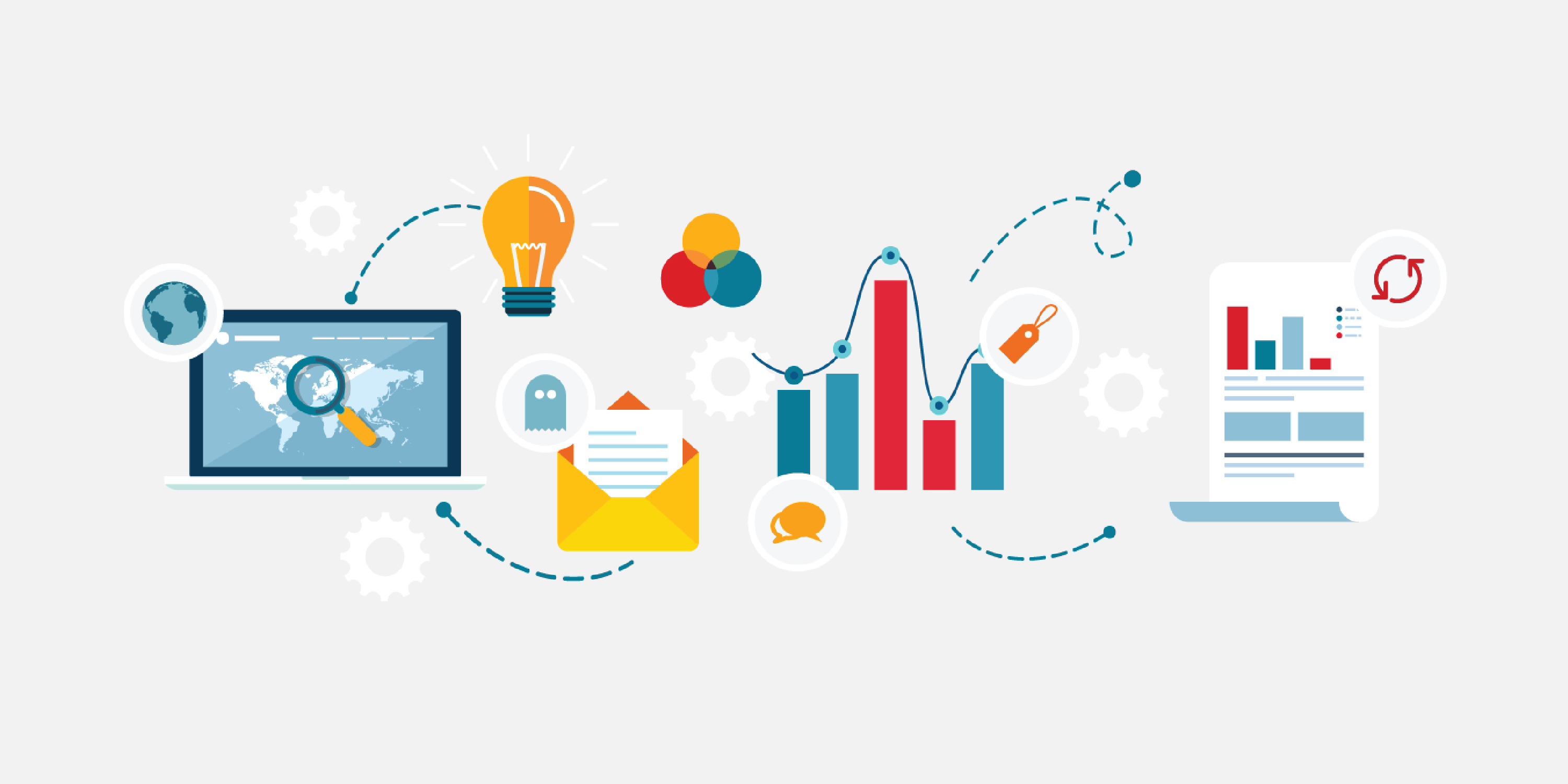 A Beginner’s Guide to Marketing Automation

If you think that marketing automation is a complicated subject, then you are taking it even lighter. While some of you might imagine it as a simple subject