What You Need To Know Now About Encryption

What You Need To Know Now About Encryption 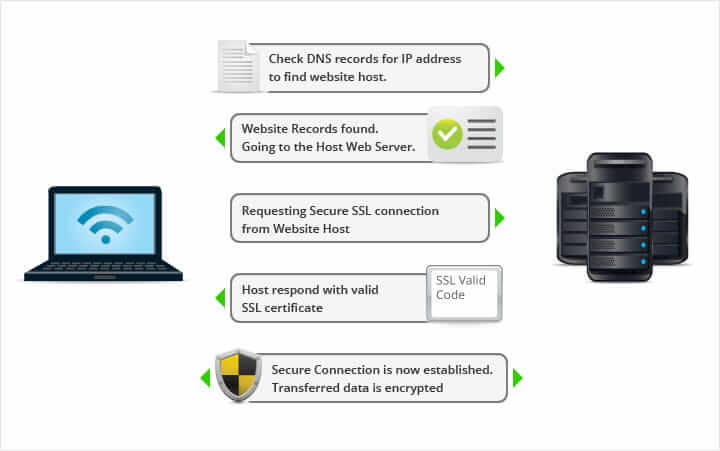 How did it evolve?

The process of protecting sensitive information or encryption dates back to 700BC and slowly we saw “Alberti cipher” in 1467, “Jefferson wheel” in 1797, the famous world war two “Enigma machine”, then Data Encryption Standard (DES) was introduced in 1979, followed by Advanced Encryption Standard (AES) in 1997.

The modern encryption paved way for one of the largest business that exists today i.e., e-commerce. Encryption made the online transaction possible, something that we are grateful for.
One of the famous and strong encryption standards is the 256-bit encryption. 256-bit is the length of the key used to encrypt the data that is transmitted. This means it has 2256 possible combinations which is almost impossible to break even with the fastest computers.

Let’s dive deeper into some of the most common examples of encryption that you come across daily like the “Green Padlock” sign you see with the website address or the latest trend; cryptocurrency, and the list goes on.

When a website owner uses an SSL certificate to validate that their website is safe and doesn’t have any harmful contents, the secure green sign appears beside the website URL and the address starts with HTTPS instead of HTTP.

When you see the “Green Padlock” sign or HTTPS, be rest assured that your connection to the website is secured.

It is a decentralized form of digital currency. Decentralized because no government or an organization has control over it. It is directly transferred between two people without the involvement of a third party like a bank and verified and stored in a public ledger. Cryptocurrency like Bitcoin uses elliptical curve cryptography for encryption

Below is what happens when you send Bitcoin to someone

– You will sign off the transaction using your private key

In today’s era of the internet, the word encryption is something that always pops up here and there. This made me curious and so I decided to dig a bit deeper. As a layman, it was almost impossible for me to understand the exact mathematics behind encryption. But actually, there is a better way to comprehend it without pulling your hair out and what better way than a simple example.
Now suppose you have started a civilization on an island with a group of people and everyone builds a hut to live in. Slowly the huts are modified with a stronger structure using wooden logs, then further replacing them with bricks. As the population grows on the island, people start building doors, gates and even secure locker for protecting their valuable possession. Encryption works in a similar way. As the internet grew like the population on the island, we started building a stronger network like the modified houses and added extra features like doors and lockers. These extra features can be summed up as encryption. As they protect you in case someone tries to snoop in your possessions.

Encryption makes the data transmitted unreadable and it can only be read using a key. So when you receive the encrypted data, you have will have a key generated by the algorithm to convert it back to plaintext.

Encryption will not guarantee that the data cannot be intercepted but will make sure it is unreadable without the key. 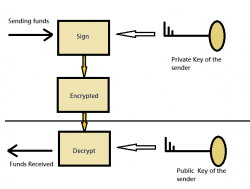 Use of a Proxy:

When you access a website, for example, Google, you send a request from your browser to Google server. Google responds back and displays the website in your browser.

Actually, there is a lot that goes behind this process but this is the simplest way to explain it.

The data transmitted in the above example was using HTTP protocol, which we all know is just plain text without any encryption.

To resolve this issue, we have HTTPS proxy or as some providers call it premium proxy. When a client wants to use HTTPS (SSL) proxy, any data sent to and fro will be encased in a tunnel. If anyone tries to intercept these messages, they will know that client is sending a request to a proxy server but will not be able to see the actual data that is being sent. 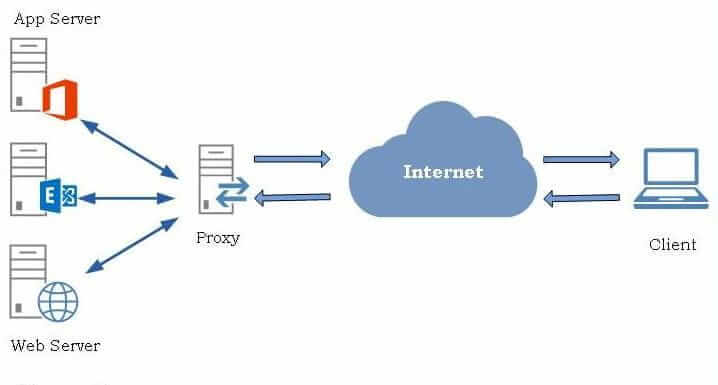 There is also a different way to communicate i.e using the CONNECT method. This is used when the proxy doesn’t have an SSL but the target website does.

So why do people use proxy IP when the process is this simple? The reasons can range from hiding one’s identity to accessing a blocked website.

I stay anonymous because Google server can only see the IP address of the proxy server and not my internet IP.

Socks is a protocol used for additional security. There are different versions available out of which socks5 is the latest. Although using socks doesn’t mean that your data will be encrypted but as it uses an additional security measure of authentication, it is better than using a regular HTTP proxy.

From a simple interconnection of various networks that created internet to using advanced standards to protect this network, we have seen it all. We now know the importance of encryption and why it is needed in this age where almost everything is depended on the internet. As users, we should understand its importance, as encryption is the wall standing tall between our personal information and snoopers. 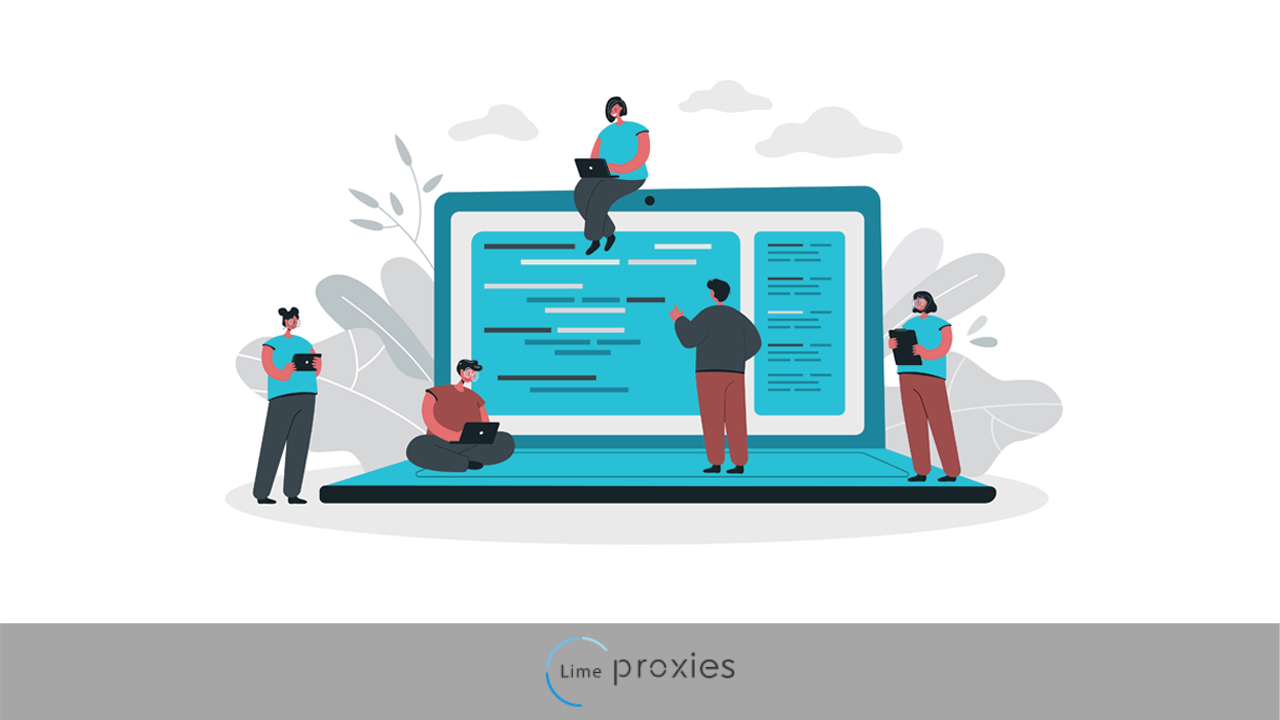 Web Scraping through the worldwide web

Thanks to advancements in technology, we can explore much more than we could before progress. Today we can use this technology for our best use. The invention of Proxy has changed the game. 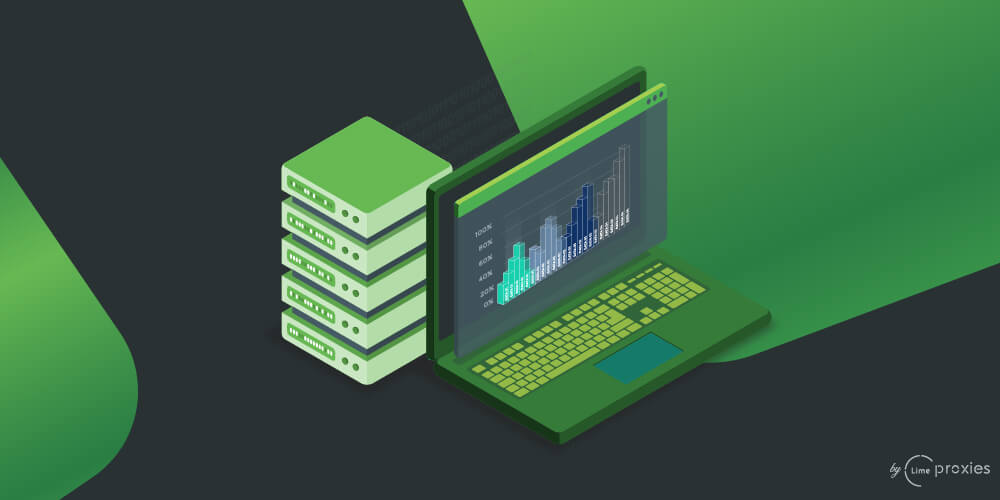 Data is what will drive your business to achieve success in 2020. Here are 11 lead driven ways to use a proxy server for your business

PrevHow to use Gaming Proxies?
Next5 REASONS YOU SHOULD USE PREMIUM PROXY SERVICE