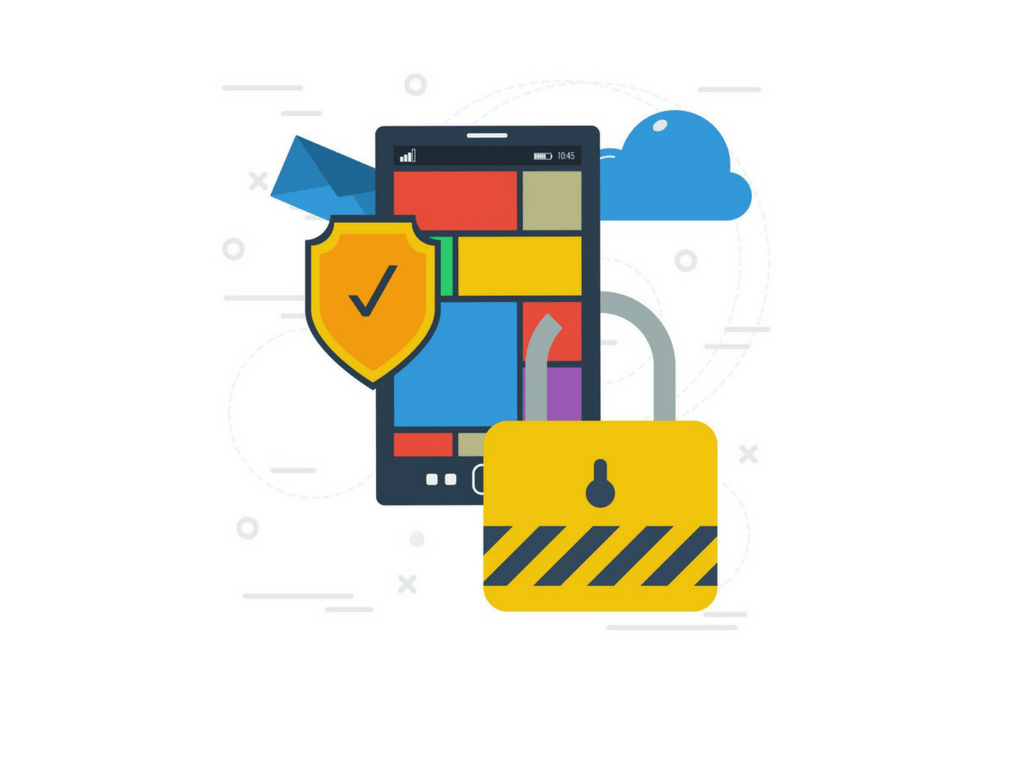 Most of us have heard about proxy recently because this technology is in the limelight due to the ongoing war between internet users and government, ISPs and even tech giants like Google and Apple.

I say war because it literally is, we are trying to protect our privacy, have freedom and equality on the internet. You can even call this as a modern form of the freedom struggle.

Proxies were not always associated with privacy or internet security. In simple terms, they were just used as a layer between the local area network (LAN) and the internet adding some structure to such systems.

Suppose you wish to request some data, your request will first go to the proxy server, the server then forwards it to the internet and in the same way, brings back the results. So this made proxy an excellent tool to be used for anonymity and thus evolved today’s web proxy services that we know of.

With time, proxies evolved and today we have SOCKS5, Reverse, Residential type of proxies to name a few.

You might have heard about SOCKS proxies but this is not something most of us know of, so we come up with speculations.

I checked many proxy forums and gathered few myths that people usually have and as most of the proxy providers sell SOCKS proxies, I am going to burst these myths so that you can better understand what SOCKS actually is.

Breaking the Myths of Socks Proxy

Unlike protocols like OpenVPN and L2TP, SOCKS doesn’t encrypt the data being transferred. OpenVPN and L2TP are tunnelling protocols which are used for VPN, while SOCKS acts as a gateway for communication for devices behind the firewall.  It doesn’t try to understand or modify the traffic between the client and the server. 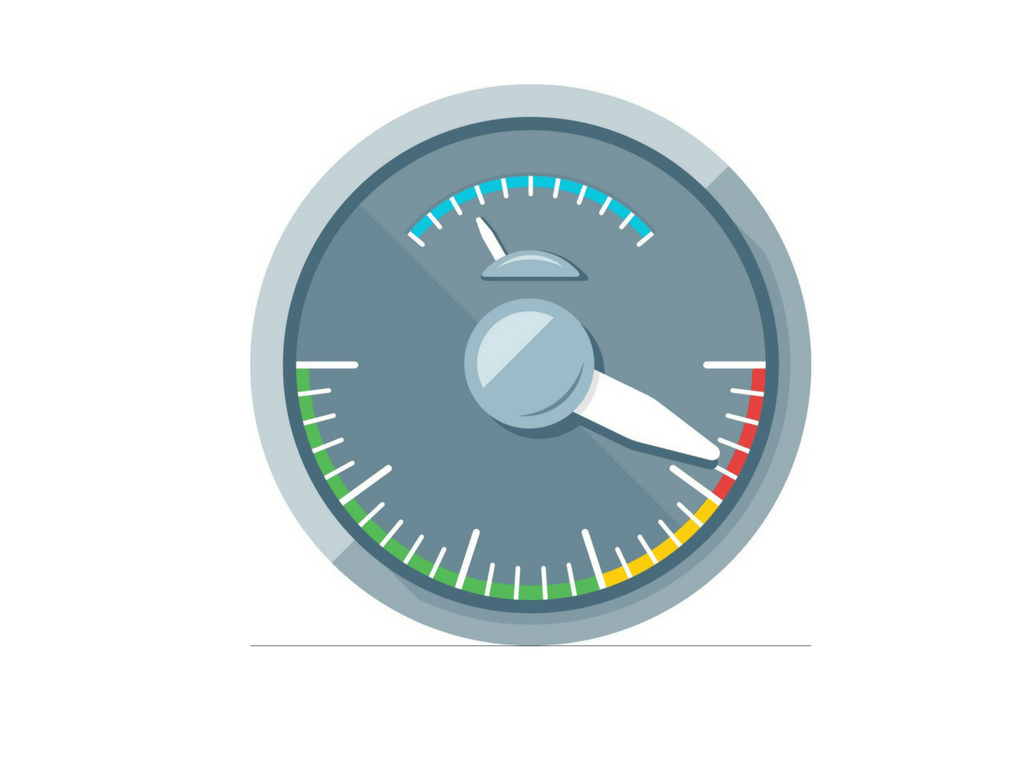 It is important that we ask this question, what platform is it operating? Does it really affect the end to end data transfer?

As we discussed earlier, SOCKS doesn’t encrypt nor does it interfere or interpret the traffic which surely makes it faster compared to other protocols. The major factor when it comes to internet speed is your original bandwidth, SOCKS doesn’t really contribute to slowing things down.

You might also have seen VPN providers introducing SOCKS5 protocol for downloading Torrents. This is because it will give their users better downloading speed and with SOCKS version 5, they can add authentication.

Myth 3. Authentication and support for UDP

It is true that earlier version of SOCKS didn’t support authentication or UDP (User Datagram Protocol) but things changed with the introduction of SOCKS5 protocol.

SOCKS5 was specifically designed to accommodate UDP, streaming applications and of course it included authentication. So with authentication only authorized users can access the server.

Although as end users this is something that you really do not need to worry. But I have seen this being said frequently on forums.

Yes, before the introduction of SOCKS5 this was true, it required programming skills to configure SOCKS. But with the new version 5, configuration has really become easy by using a Dynamic Link Library (DLL) in case of Windows and shared libraries in case of Linux. So even we, as an end user can configure SOCKS.

Myth 5. SOCKS is not useful compared to other security protocols available:

This is in context to SOCKS proxies. As we discussed earlier SOCKS5 now supports UDP as well as streaming application and it is largely used in online gaming. So, if you are looking for using proxies in online gaming you  first need an application that will act as a bridge between the private proxy and gaming server. Most of these applications only support SOCKS, so the normal web proxy will not work.

It is also used for downloading Torrent instead of VPN due to its faster speed while keeping you anonymous.

Today, proxies have a wide range of usage from **web scraping **to helping you stay anonymous online and SOCKS is like cherry on the top.

Hope now you get a gist of what exactly SOCKS is and what it is not. So next time you are about to purchase proxies, do check for SOCKS option. 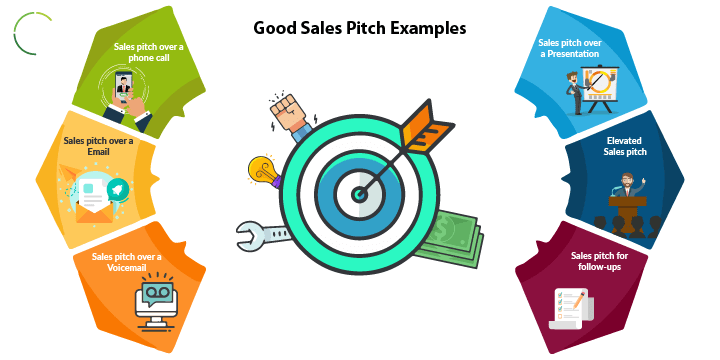 The Best Sales Pitch Isn’t a Pitch at All

Why is the Best Sales Pitch Isn’t a Pitch at All? :- The best strategy for seizing the sales is to know: sales pitch should not really be a pitch at all. 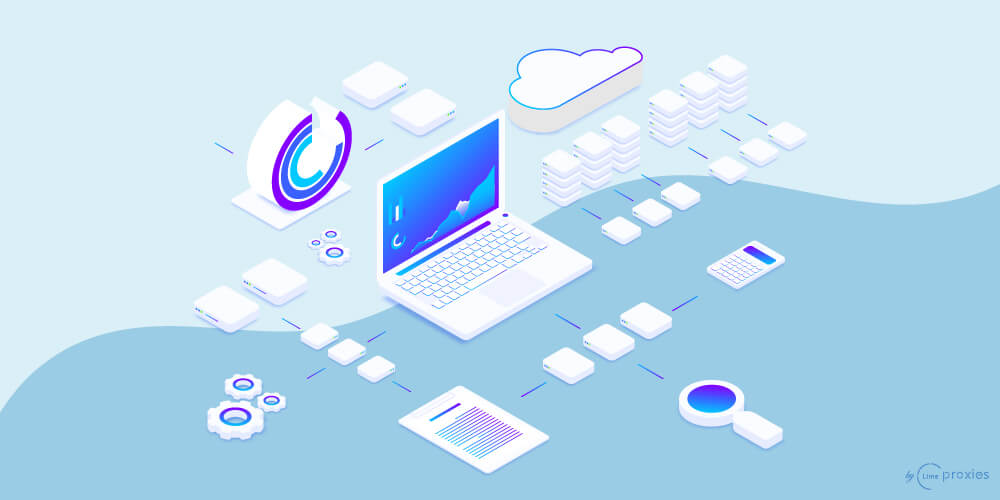 Web scraping involves the extraction of information from a website with or without consent from the website owner. Here are top 10 Web Scraping Techniques