The biggest ransomware attack ever? The extent of damage
Accidental Hero: @MalwareTechBlog
No longer unprecedented in scale: Time for layers of security
Small and Individual Businesses should..
Big organizations should..
Ive been attacked and asked to pay the ransom 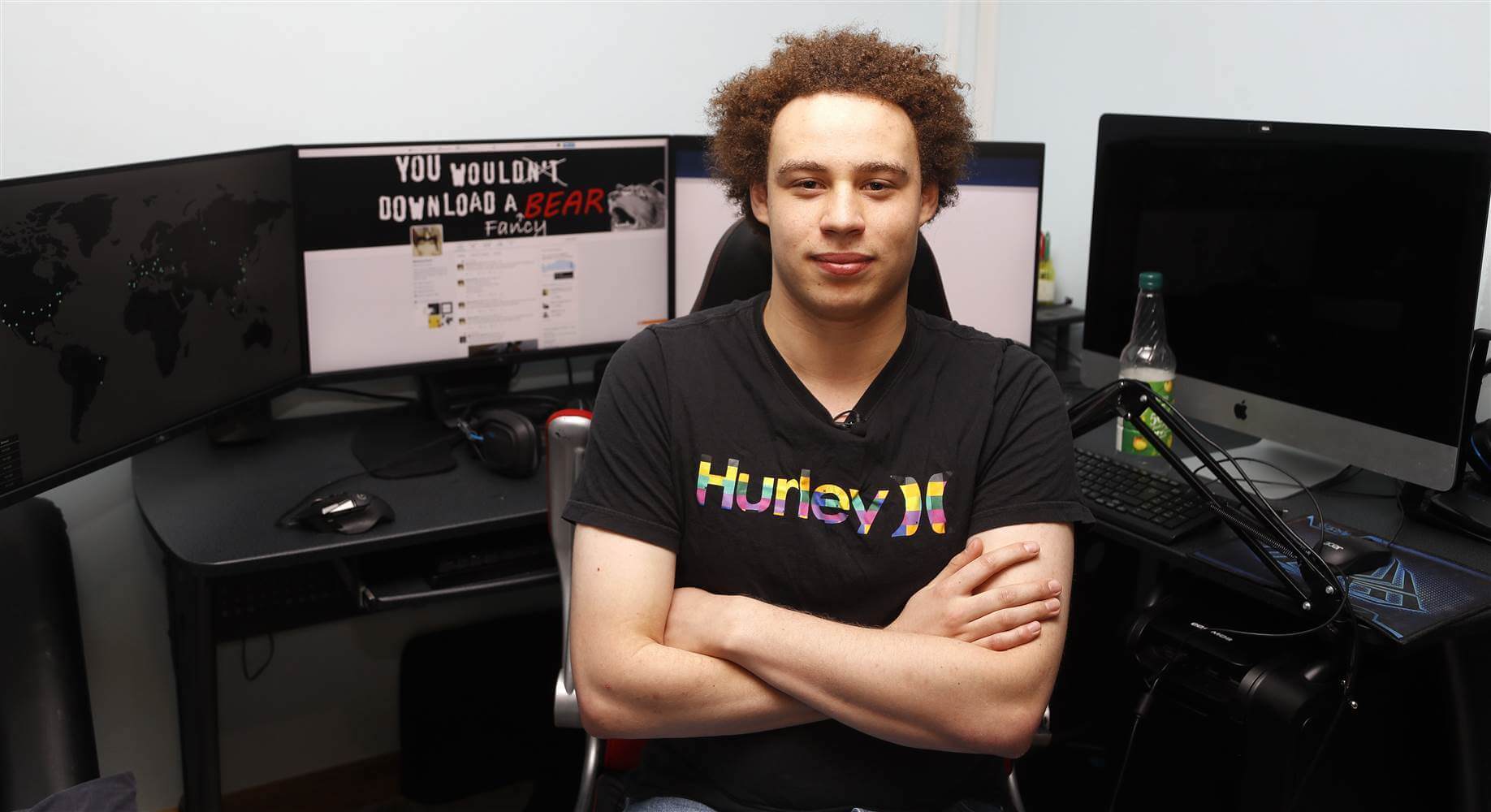 Friday, May 12 seemed to be another typical day for most people as they began their day crazily waiting for a fun-filled weekend; but as the day progressed; many companies across the world realized most part of their working day, which was scheduled to be relaxing in anticipation of a weekend, is going to be spent dealing with a ransomware attack known as WannaCry.

WannaCry is not just yet another programmed ransomware, dedicated to making money using dishonest ways; but it is the biggest ransomware attack ever. The attack was massive and prevalent around the globe and was reported to infect the telecom networks in Spain, contain hospitals in the United Kingdom, and force a car manufacturer to shut down a factory.

It was reported the ransomware which targeted computers that run on the Microsoft Windows operating system in the form of first encrypting data and subsequently demanding ransom payments in the Bitcoin cryptocurrency, infected over  230,000 computers in over 150 countries.

However, much of the potential damage of the ransomware attack was for the time being contained by the efforts of a ­22-year-old security researcher, with the handle @MalwareTechBlog on Twitter. The researcher found the attacker accidentally and included a kill switch in the software, which allowed the owner of a particular website to stop the attack.

But the victory over the evil could be short-lived; since experts say WannaCry is very much likely to be upgraded with even more vulnerable features and continue to spread its heat in a different form. The improved version could be challenging enough to counter. However; researchers are working on measures to contain any risks.

So, the risk is not fully contained and given the extent of damage it already caused; it requires little introduction that if you are connected online; either as an individual or as a business, you need to be extra careful.

Among all the bad guys out there dedicated to spoiling the Internet, ransomware is turning out to be the clear winner. Cisco’s annual cyber security report has some alarming statistics.

The increased risk of privacy and manipulated mechanisms to trick users into paying is making ransomware a very important matter of concern for users. Ransomware, experts say, need to be contained or they might bring more issues.

In order to counter the risks of ransomware; it has become extremely important that businesses and individuals work on some of the strategic factors and apply layers of security in order to stay safe and secured from any type of ransomware. This list is populated with key measures you need to read now and take an action to stay secured from online vulnerability. 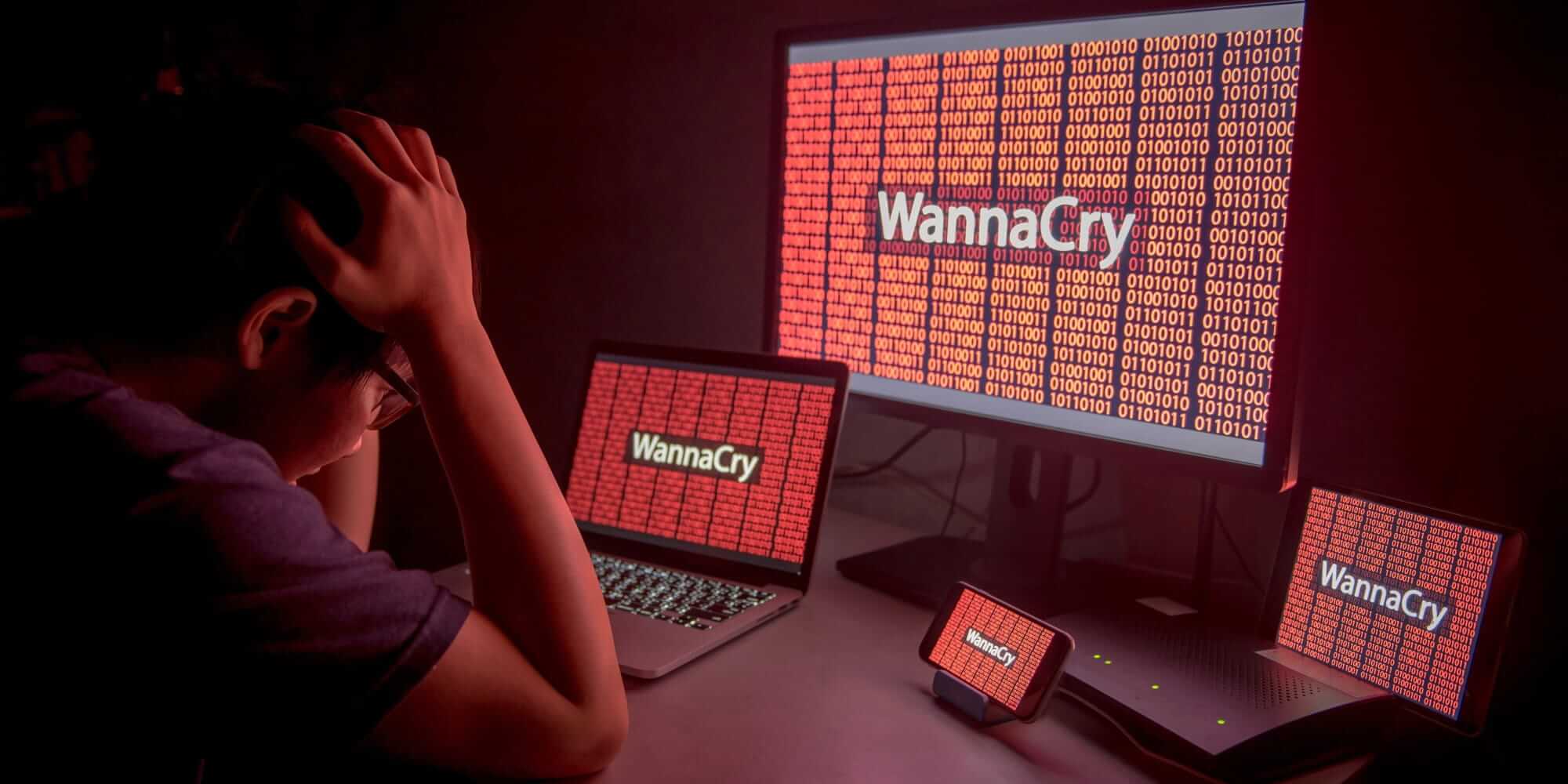 Always back up – When you are attacked by a string of surprising ransomware or simply an unruly ransomware or if your hard drive suddenly dies up, backing up your data is perhaps the most important thing you need to do. However, remember; backing up your valuable data alone cannot guarantee complete security if you are not taking other precautionary measures.

Know when to work as privileged and when as non-privileged – Always make sure that you configure access controls like network, file and directory permission with the least privilege principle in mind. Most of the users in charge of development and design do not necessarily need admin access. So, always make sure to demarcate the line of authorship of system administration. While working as non-privileged user does not always make you immune to WannaCry ransomware; it can, of course, contain the ransomware to carry out risky attacks such as deleting shadow files of the system

Because the ransomware has been extremely hostile to Windows operating system, it is crucially important that you install the Windows updates MS17-010. You should turn on the Windows Automatic Updates if you have not yet.

It is also important that you use a professional antivirus. It should automatically scan your computer for infected files and folders. A good antivirus is extremely important in today’s evolving marketplace. Anti-malware is also good option for small business and individual to protect themselves from malicious attacks of ransomware

Ive been attacked and asked to pay the ransom

I’ve been attacked and asked to pay the ransom. Now, what? 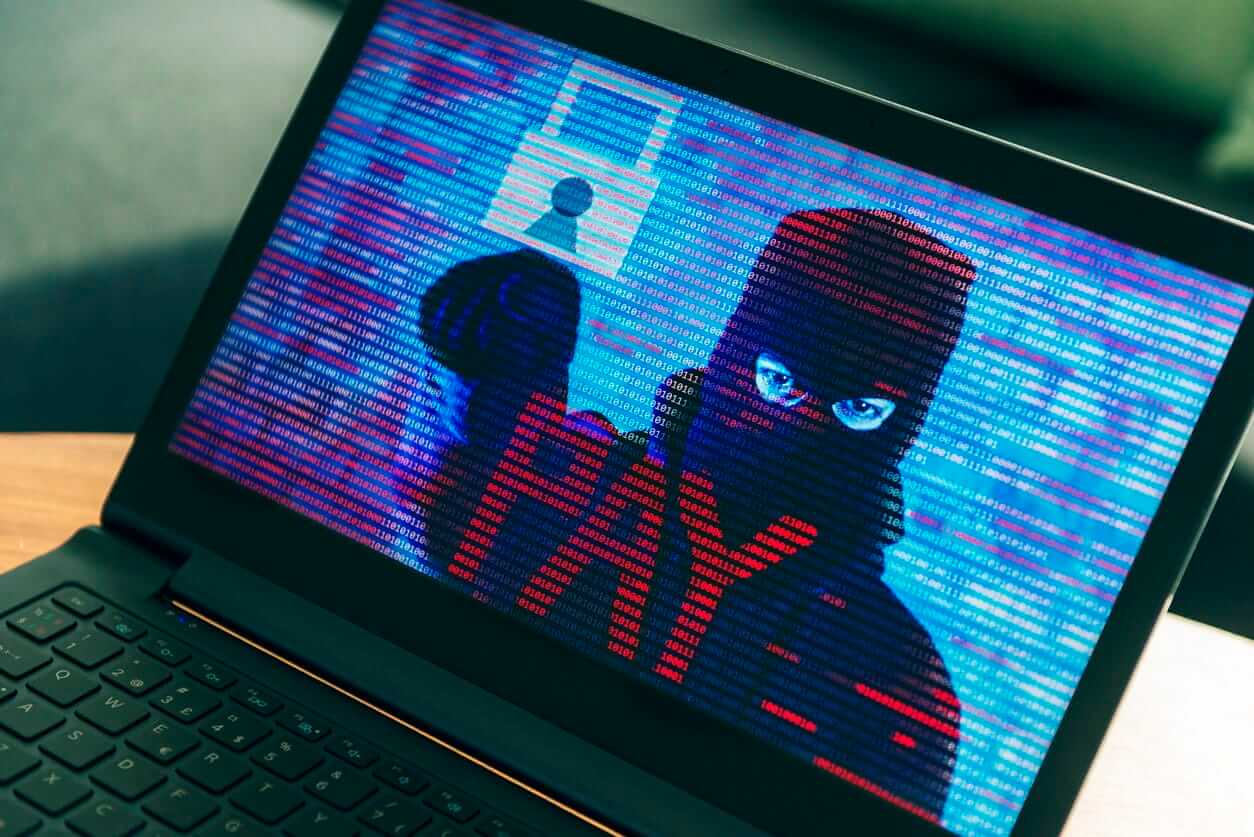 Do not ever pay anything to the attacker. According to experts on the subject, there is no evidence of the hackers giving people back their files

For small businesses and individuals, it is worthwhile to contact local IT support services authority

So, the ultimate way to stop the ransomware from impacting you is to stop it altogether from accessing your files and folders. Just always remember to download software and applications specifically from trusted sources. The best way to stay protected is to load and read email when you are sure it is not malicious.

And best of all, the most logical thing to do is to take a note of the latest development. Wanna Cry is most obvious to reappear in a far improved format with more vulnerable features for computer systems worldwide. This is why as a user – whether you are representing yourself or a company – it is highly important that you keep latest about the existing ransomware risks and make yourself fully protected from any sort of vulnerabilities. 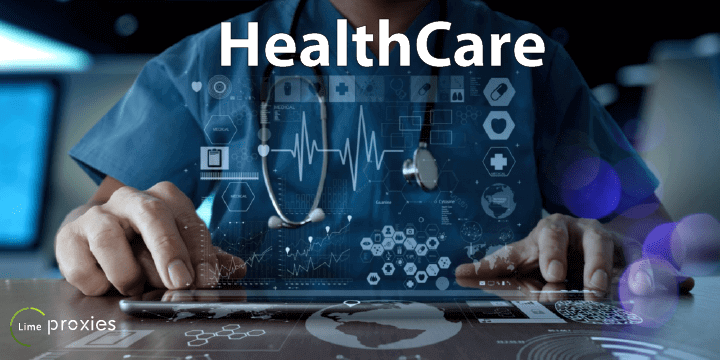 Real Life Examples Of The Application Of Big Data Analytics

Big Data, as the name itself suggests is a collection of enormous sets of data which is analysed and then simplified. Before we get into the theory of finding the importance of Big Data, let us understand the basics of Big Data. 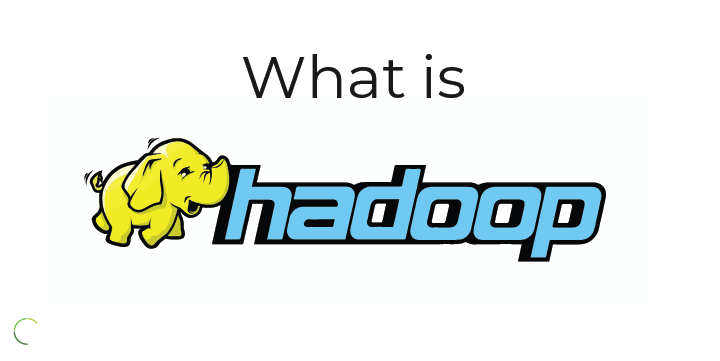 How to Perform Secure Data Analysis at Scale?

The history of data analysis dates back more than 1000 BC during the Egyptian era and is more relevant than ever in 2018. This shows how important data analysis is and will continue to be.